Business owners and Directors of non-profits love Tailored Tech. We will make you look like a hero while saving you a lot of work. We help you get more done, and we help you do it better.

Have a specific project or goal in mind?  Call now for your risk-free complementary consultation.

Things I do for my clients (that aren’t obvious) 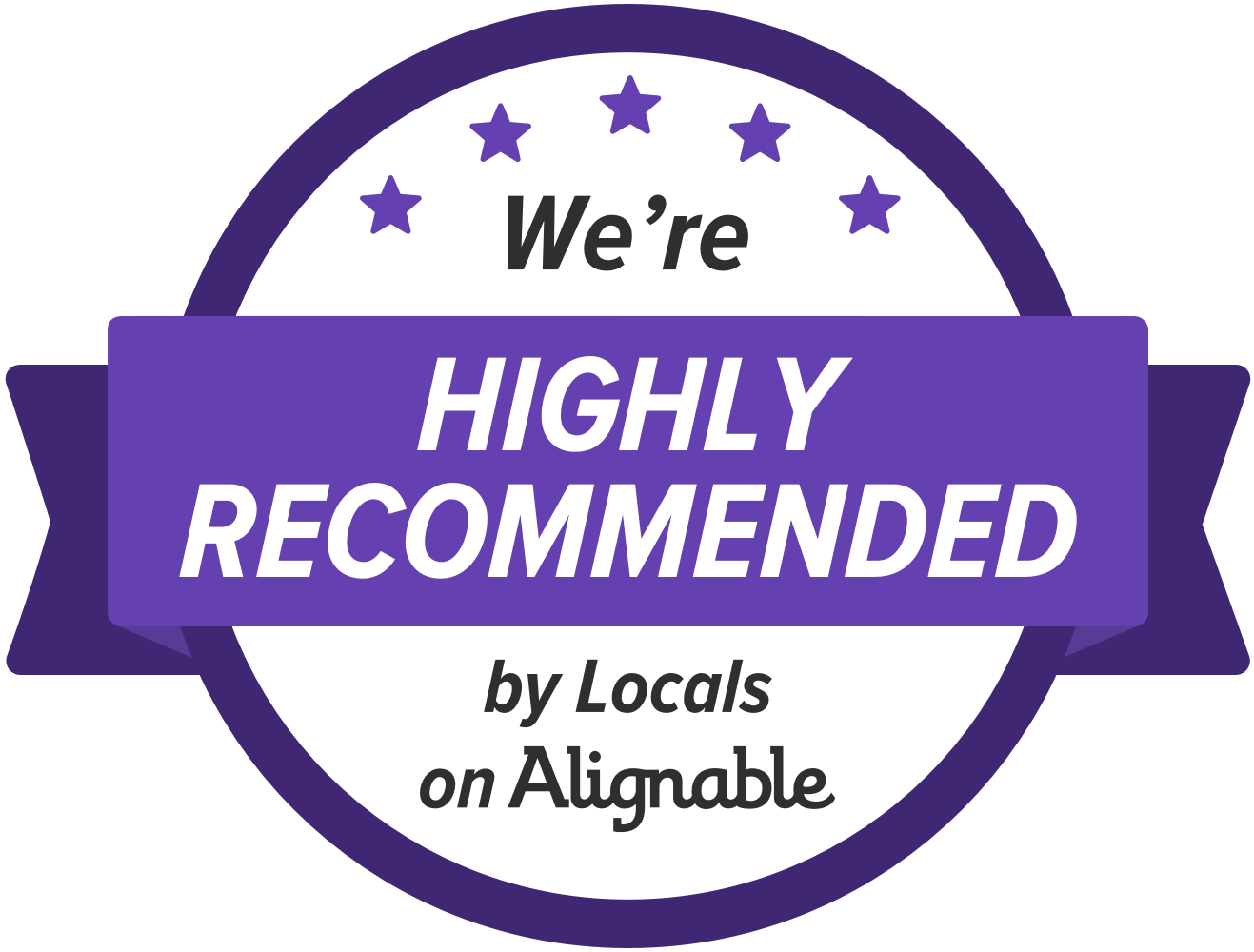 Receive my newsletter for tips for business and non-profit owners, offers and savings. Half hour phone or video consultation free for new subscribers - $50 value - one per company

Tailored Tech’s owner, Sophia Kelly was awarded the prize in recognition of many years of service to the environmental movement, including most recently co-founding the Vancouver Renewable Energy Cooperative, a workers cooperative and nonprofit which sells and installs solar energy systems. She also practices environmental conservation in her business and transportation practices.